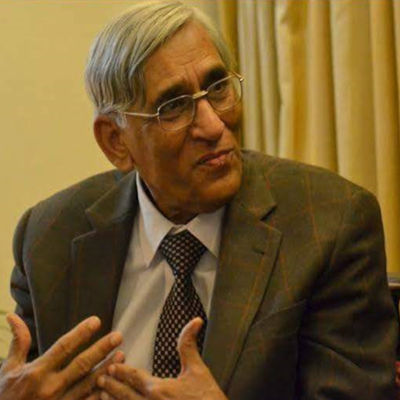 Gen. Saighal has counselled over a million children, parents, teachers, Principals on Skill-based Education and contributed to the reconstruction of schools and hospitals in Andaman and Nicobar Islands. He has been recognised at various prestigious platforms for his invaluable contribution to the nation. 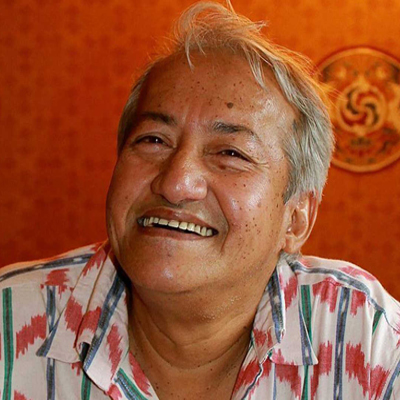 Avijit Dutt has impressed with meaningful projects in diverse genres as a social activist & interventionist with seminal work in Child Welfare & Consumer Affairs. His acting and directorial ventures for Theatre have left a trail of over 100 plays in English, Hindi and Bengali. He has played pivotal roles in eminent Hollywood and Bollywood films and in various webseries. He has worked for the launch of the Childline with UNICEF & National Human Rights Commission; teaching Communication to Post Grads; his own featurette on Child Abuse, AkkarBakkar, screened in the Parliament and the Cannes Film Festival 2010, and extensively used for Advocacy by UNIFEM. He has also written 6 full length plays. And is possibly the only actor with two Patent applications filed. 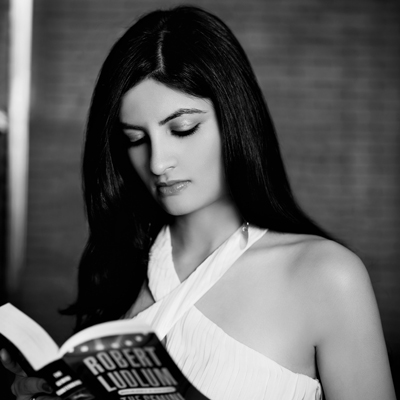 Founder and Director of Something Creative, Leher Sethi is a debonair literati, an ardent social activist, an avid reader and an engineer by education who cornered cushy jobs to explore the creative corridors till she became the pulse of Delhi. Secretary-Indian Council for Human Relations, Secretary-Indian Council for UN Relations, Secretary-Indo-Indonesia Friendship Society, Director-Sansad Adarsh Gram Yojana (Majra Dabbas), Secretary-Condederation Of Women Entreprenuers (COWE), recipient of 'National Changemakers Award' and featured as 'An Inspiration' by Femina Magazine, Leher is truly an icon to emulate. 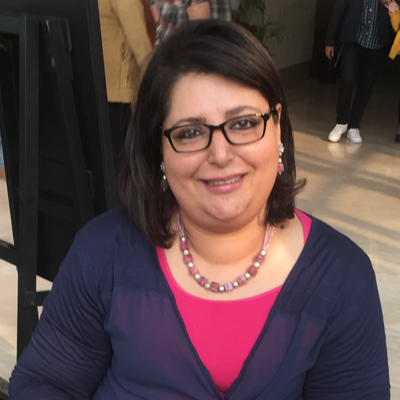 Author of the globally acclaimed book 'Buddha At Work', Geetanjali is the alum of XLRI Jamshedpur and Lesley University, Cambridge, Massachusetts in the United States. She has grappled with unemployment and severe personal setbacks to rise to be among the top Human Resource voices in the country. Geetanjali turned her sudden exit from the corporate sector into an opportunity and going on to write 'Buddha At Work'. A work with an increasing global readership – a rare feat for Indian authors. Her book opened new avenues for Geetanjali to speak and to encourage others. Geetanjali now addresses global audiences on wellness, on leadership, on diversity and inclusion, and on the creation of a higher purpose. 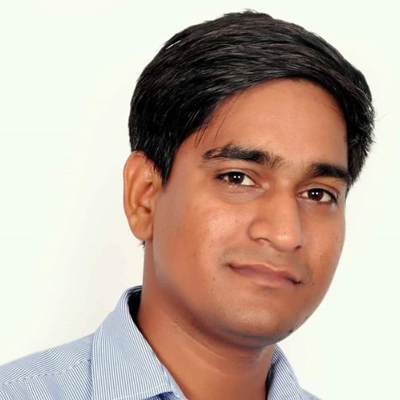 The resuscitation of 10 ponds, dying a silent death with garbage dumps and encroachments, is credited to the Good Samaritan Mr Ramveer Tanwar, a Mechanical Engineer in Greater NOIDA, who quit his plush MNC job to dedicate his life to the herculean task of water conservation. Moved by the plight of lakes and ponds, Mr Ramveer Tanwar's team has proudly covered 50 villages over the last 5 years with initiatives as Jal Chaupal, to discuss and instill a sense of ownership in the village community and as a star campaigner of #SelfieWithPond, urging the youth to clean the polluted water bodies. 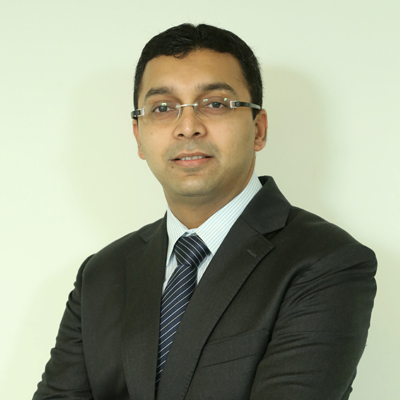 Officiating prestigious portfolios, Dr Gaurav Aggarwal has a huge investment in sophisticating medical technology to reach the pinnacle of Healthcare. A scholarly alumnus from the acclaimed Faculty of Management Studies, Delhi University in MBA Healthcare Education, Dr Gaurav has been efficacious in improving operational efficiency, strategy, clinical engagement, implementation of quality standards, hospital design & layout planning to cater to the penultimate patient care. Passionate and perseverant in serving the growing medical concerns, Dr Gaurav has organized various medical conferences and presided over as a keynote speaker at different panel discussions on health issues. 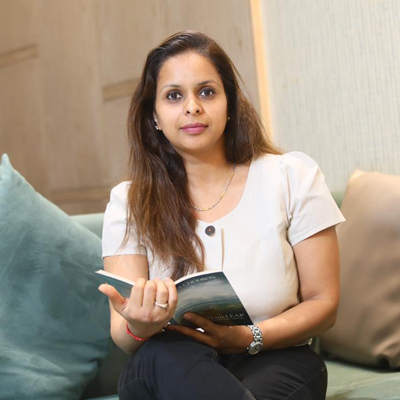 Bold, visionary Social entrepreneur, software engineer and a robotics instructor for a decade, cracking the gender cliché to operate a niche women-only cab service with determination and inventiveness in building a business model that works for the vulnerable – school going kids, college-going students, working women and the elderly. Shailja, the alumna of the acclaimed Delhi College of Engineering (DTU) has empowered the underprivileged women of society with a platform to be independent as Koala drivers, ferrying around 200 passengers safely on Delhi NCR roads every single day for the last two years. She is a proud recipient of Digital Women Award in the leadership category by shethepeople.tv and International Women's Day Award by ICUNR. 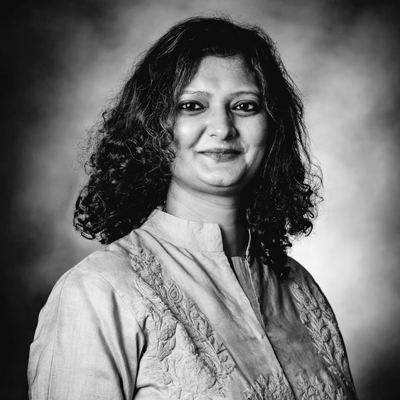 Braving terminal cancer since 2010, Divya's pristine positivity and impeccable grace has galvanized her into Strength incarnate. Across 2 major surgeries, 5 relapses & multiple sessions of chemotherapy, her zest for life and resilience, continue to be inspirational. Divya is a hands on mum, an empathetic counselor to cancer patients and an occasional blogger. Shaping her entrepreneurial acumen, she's gradually carving a niche for herself in the healthcare space. 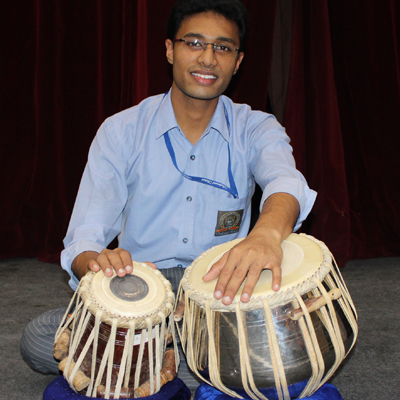 A Prodigy in Instrumental music, Ujith is one of the 60 talented students across India, conferred with the title 'DhruvTara' by the Hon'ble Vice President of India. A Disciple of Ustad Rafiuddin Sabri (Tabla Maestro), he has brought him honour by participating and winning accolades at the National level competitions. An epitome of talent, zest & creativity, he is the recipient of The Kala Utsav 2018 award, Sangeet Milon Classical Voice, Bala Pratibha 2018 Award & Bawra Sangeet Sammelan Award. Explorative and Ambitious, he has actively participated in International collaborations, making solo and group performances, experiencing stardom by his association with playback Singers, T.V artists and famed South Indian Music Directors.

Be In Touch With Us

We are always available