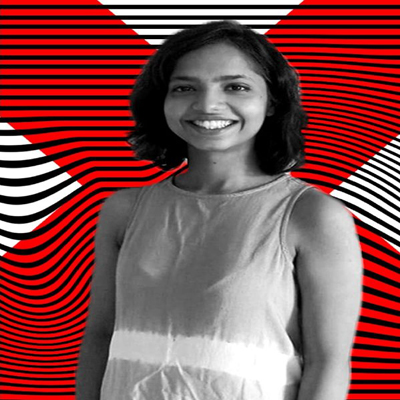 Aanchal Gupta, a passionate Social Entrepreneur is a catalytic force initiating dynamic change of the very fabric of societal make up. A real change agent she helps youth critically analyse the media spaces around them from the lens of a gender. An ardent believer in inclusive growth, she perpetuates her dreams in an exemplary way breaking the stereotypes of gender moulds. A sensitive propagator of love and compassion she has cracked the mould & broken grounds in an inspirational way with self invented modules & techniques of teaching. 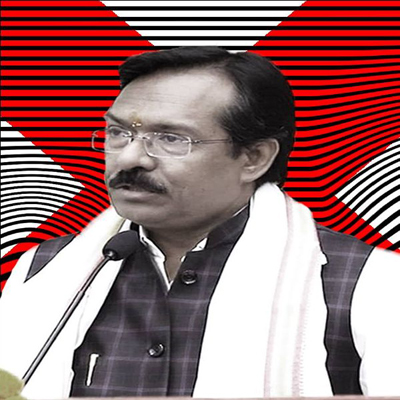 Walking through the political corridors as the Executive member of BJP & Chairman Education Committee, EDMC, for 3 consecutive years, Mr. Harsh Deep Malhotra has mentored future leaders, initiated social welfare campaigns to eradicate malnutrition and promote computer education for the children at MCD schools. His unflinching sense of duty, dynamism and pragmatic approach raised him as the Mayor of East Delhi where he made phenomenal contribution to the disposal and recycling of waste. As the founder member and President of "Dadhichi Deh Daan Samiti", he has been working for last 20 years towards the cause of humanity, motivating people for organs and body donation. 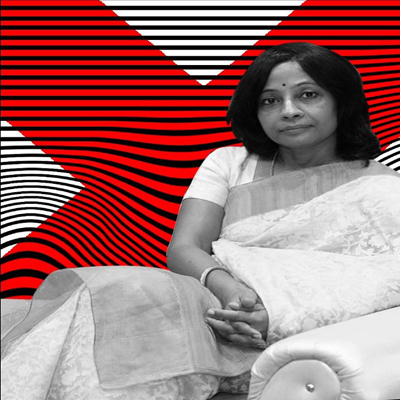 Mrs. Garima Bhagat, Commissioner Of Income Tax (IRS) is an iconic expression of talent, intellect and creative resources. A Gold Medalist from the National Academy of Direct Taxes ,a prolific writer, an acclaimed speaker and a potential trainer, her vibrant success graph spells inspiration for the youth. Her endeavouring spirit captures the success story of a personality promoting a positive enthusiasm with a mission to rejuvenate a system enlightening the diaspora of young minds. 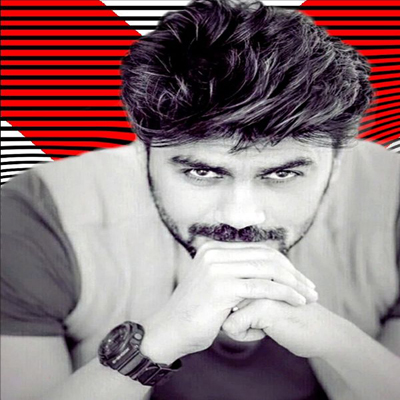 Gaurav Chopra is a versatile actor and a renowned television personality. Brimming with prodigious talent, he sways his way into hearts of his global fans, portraying phenomenal unconventional roles with panache. He has garnered appreciation for being a rare combination of creativity & expression, talent & dreams with his array of diversity being inspirational. 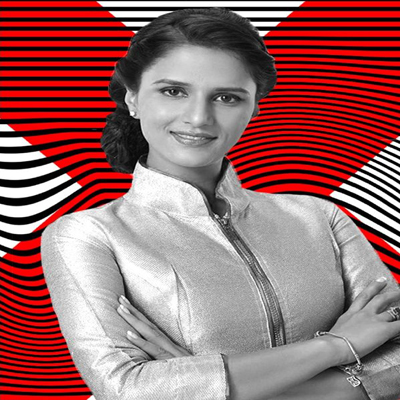 Shipra Khanna is a prolific chef, a restaurateur, television food anchor, and a social worker, whose breathtaking victory as the Winner of MasterChef season 2 exalted her from a homemaker to a show stealer. Besides being a gifted food artist and an engaging speaker, Shipra is a voracious traveler and a delicious writer. Honored by SAARC and chiefly consulted for her uniquely crafted cuisines across the world, she has been a recipient of numerous prestigious titles befitting her glory. Her indefatigable spirit and passion to learn the unraveled culinary mysteries across the globe, wins our celebrity speaker, Ms. Shipra Khanna a distinguished pedestal amongst the extraordinaire. 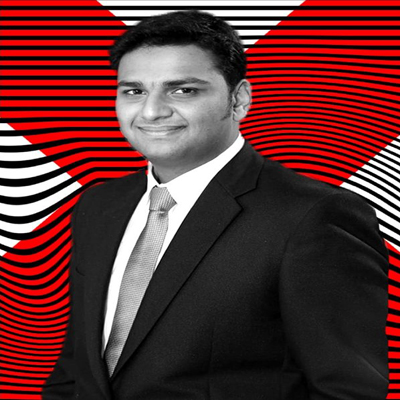 Suhail Mathur, one of India's youngest bestselling debutants to write historical fictions like "THE BHAIRAV PUTRAS", "MYRIAD TALES" & "THE HUNT FOR RAMA'S BOW", is a multifaceted genius to translate his creativity in diverse compositions. A recipient of many awards for his literary excellence in fiction and legal journals, Suhail is star glitterati at Literary Fests across the country. He is also an active English cricket commentator for Star Sports and Airtel's mobile application. An alumnus of National Law University, Suhail has worked as corporate lawyer in one of India's leading law firms and is currently the Content Head for Zee Entertainment's BIG Magic channel, looking into the development of new shows, concepts and ideas to be turned into serials. 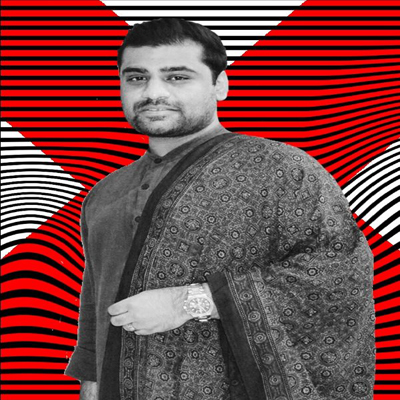 Anurag Chauhan, a pragmatic philanthropist is a social entrepreneur whose brainchild Humans For Humanity is reaching out to millions of destitute and downtrodden segments of society through awareness campaigns and workshops. Anurag is a young crusader for human rights and has been generously acknowledged & awarded, by prestigious portals, for his proactive mission WASH (Women for Sanitation & Hygiene) wherein he has sensitized and empowered underprivileged and rural women, across the country, to self – sufficiency and cleanliness during menstruation. He is truly a beacon of hope to many, by being a catalyst of change and progression. He is also the founder of Dehradun Literature Festival. 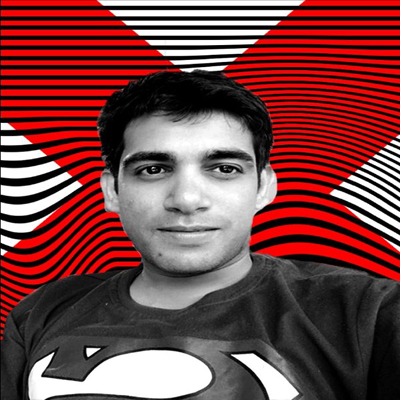 Rohit Jain, a National Para Olympic is an inspirational role model. A champion of vision and strength, he is passionate about transforming the lives of people with disabilities contributing life & experiences full inclusive in society. A motivational speaker, he has admirably scripted his path with exemplary grit & determination. He has been conferred the National Award by Honourable President of India for being the most efficient employee. Undeterred to chase his dreams, he pioneered his distinction as National Gold Medalist in Discus throw. A real life hero representing India in World Cerebral Palsy games at Barcelona, Spain, he has impressively transformed the mundane into the magical.

Students of Vivekanand School, Ananya and Khyati, vivacious yet thoughtful, young yet conscientious, are making a big difference around their little world. Waiting to unleash the power of their dreams, both the Vivians seek the pleasure of your attention to their passionate success stories.

Be In Touch With Us

We are always available